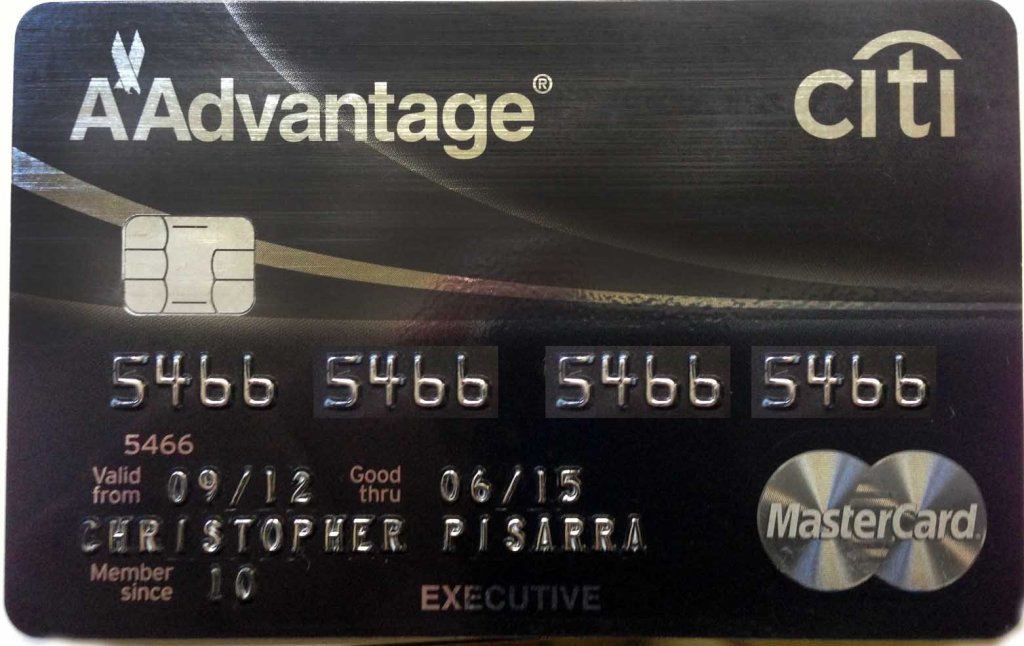 They make a pretty card. Too bad they can’t provide service with it.

It’s time for another chapter in the enduring saga, “What happened to customer service in America”.  Today we’ll talk a bit about Citibank.

I have long ties to Citi–my mother was a teller at the Sutton Place branch of National City Bank in New York City before I was born.  She quit because she was pregnant–women did that sort of thing in the old days.

For a time I had a checking account at the Citi branch in Orinda, until they kept putting 7 day holds on the checks I deposited and then bouncing the checks I wrote.  They claimed they “had” to do that by federal regulation, but it was just a way to squeeze more ridiculous fees out of somebody who didn’t have any money in the first place.  I moved my account to Bank of the West and somehow the government didn’t make them put holds on local check.  You might say I have issues with Citi.

So here’s the latest.  I see a voicemail on my phone, and it’s from the Fraud Early Warning department.  They call me a lot.  We use the above card for business, buying supplies to repair the houses Gail and her partner buy at foreclosure.  You might thing that a company would identify its best customers and be extra nice to them, but you don’t know Citi.  They call about once a week to make sure we really made the purchases they are looking at because they are incapable of recognizing a trend, even one that has been ongoing for over 20 years.

So I have to call them back to verify something, same as always.  I hit the redial button on the phone, thinking that was a logical course of action, but was connected to some office in Hagerstown, Maryland with EIGHT separate choices on the voicemail tree, none of which would connect me to a human who could respond to the issue at hand.

Now I had to go back, listen to the message and get the number they suggested–which they promised was a direct line.  Not surprisingly, that was a lie.

Dial the 800 number.  Enter my card number.  Enter my password.  Get a person who asks, “What can I do for you?”  “You called me”, I say.  “What do you need?”   The drone on the phone decided this might be a good time to look at the account, and said “Oh, you need fraud early warning!  I”ll connect you.”  You remember that this was supposed to be a direct line to the fraud people.  Too bad Citi didn’t remember that.

Now I’m connected to another person, who needs to know who I am and what it says on my card.  The she asks me the same question, “What can I do for you?”  Again, I suggested that they had called me, which shouldn’t be a surprise because I doubt that anyone ever called Fraud Early Warning of their own accord.

This seemed like a new, strange, surreal idea–Citi should have some idea of why I might be calling.  I don’t think she could really understand it.  Still, she decided to look up my account (what a concept) and then needed to know if we had really spent money at Home Depot the day before.  To which I always say yes, because 1) our guys go to Home Depot every single day, often more than once and 2) they don’t report to me, so I really have no idea of specific purchases.

Not that any of this matters.  Citi just wants to hear me say yes and they will leave us alone for a couple of days.  We have tried mightily to explain to them how we operate but they  can’t or won’t listen.  They have policies and procedures that are more important than customers.

We would get a credit card from another company, but this is the one that gives us miles on American Air, and that’s worth the incessant and interminable hassles of dealing with Citi and their no-customer service attitudes.    For anyone not tied in to the AA mileage program, I recommend Chase.