My dinner with Daphne

Gail and I are moderately addicted to Dancing With the Stars, the ABC show that pairs semi-famous “celebrities’ with professional dancers, then has an elimination competition until there is only one duo left standing.  The celebs range from the hopelessly inept to the almost professional to the seriously geriatric–last year saw Chloris Leachman, at 83, still dancing.

The youngest contestant in series history is on this time–Zendaya (one name only, although her real last name is Coleman), a 16 year old who stars on a Disney program called Shake It Up!, which you haven’t seen if you aren’t a tween aged girl.  She was raised in Oakland, where her parents are school teachers, and showed performing talent when she was only 2 years old.  Her younger sister sings backup for her and is looking forward to her own show business career. 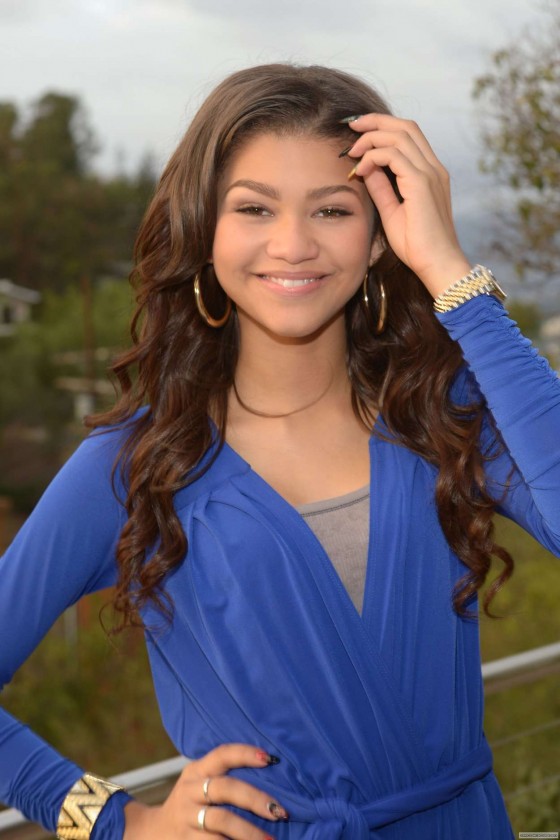 In yet another example of the concept of 6 degrees of separation, it turns out that our friend Jeanne Ryan is good friends with Daphne,  Zendaya’s grandmother.  Monday night, Jeanne invited us, Ray Kaplan and Daphne over for dinner and  DWTS watching.

Jeanne, Daphne and Gail. You get an idea where Zendaya gets her height.

Daphne was in Los Angeles two weeks ago for the live taping of the show.  She reports that the set is much smaller than it appears on television, and that the crowd is coached in how to boo when they don’t like the judges scores. 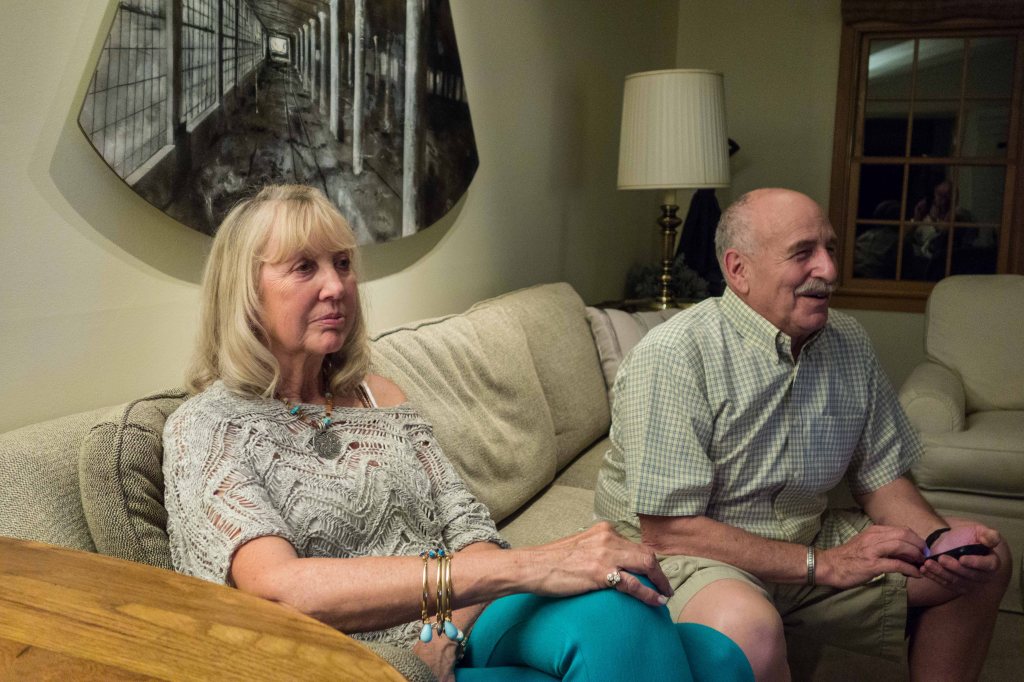 Daphne, and our friend Ray Kaplan, intently watching the competition

Zendaya is not only a good dancer, but has the tremendous benefits of youth and vigor.  This week she and her partner, Val Chmerkovskiy, were the third highest scorers, which will keep them from elimination.  The scores the judges assign are only part of it–the home audience is urged to vote by phone or text message for their favorite, and these votes are factored in to decide who wins and who goes home.

I spent the evening trying desperately to get some dirt, any dirt, on the show and the cast.  No luck.  Daphne assured us that the cast all get along famously, laughing and joking with each other all the livelong day.  They treat Zendaya gently because of her age.  Zendaya won’t wear the outrageously revealing sexy the older women wear, and her partner has vowed to keep his shirt on, unlike the rest of the male dancers.

Val and Zendaya at the end of their paso doble.

Ray brought a case of heirloom strawberries, which we ladled over ice cream and celebrated another successful week for Daphne’s cherished granddaughter.  Turns out that the Disney song is right–It’s a small world after all.

One thought on “My dinner with Daphne”