Gail and I haven’t been to a lot of Unit games lately, but didn’t want to miss the Christmas party in the new club.

There was plenty of food.  Lynn Sacco lined up a host of donors to bring the munchies.

The buffet table groaned, as usual.

Gail will forgive me if I tell you my favorite girl was the in bright Christmas colors:

How can you resist a shirt that lights up?

We played so-so bridge, but I had a great time taking photos of people.  Here are the many of the people who celebrated the event today: 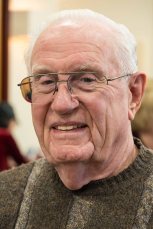 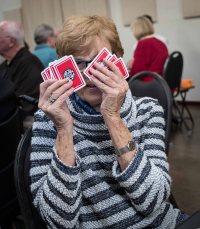 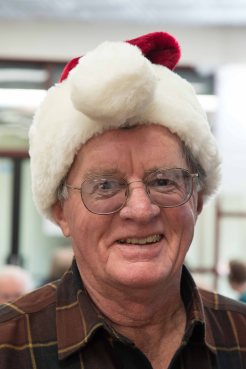 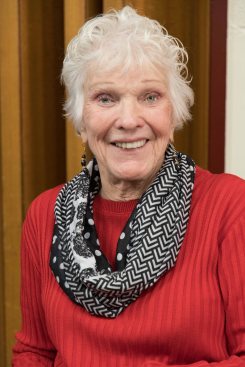 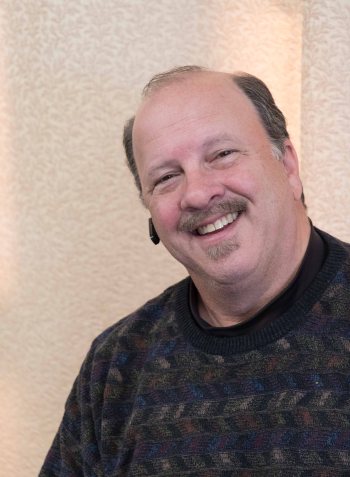 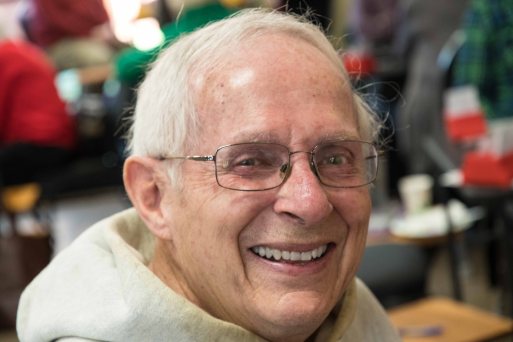 A lady I should know

A man I should know 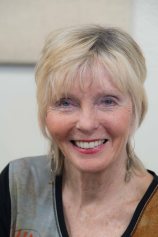 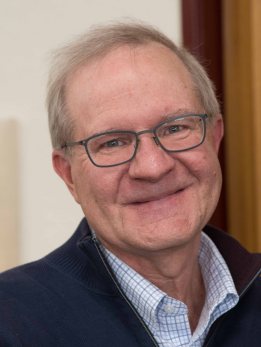 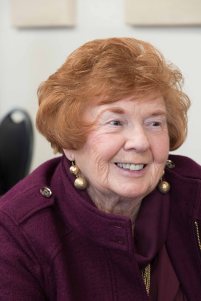 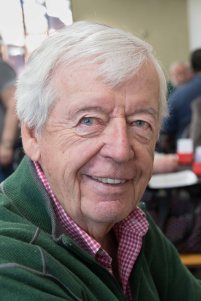 A name that escapes me 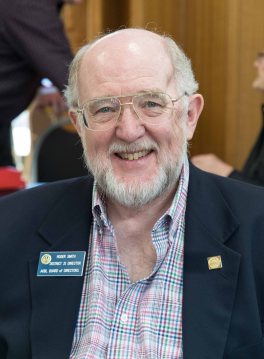 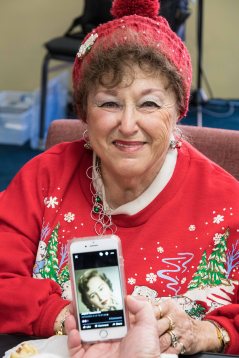 Joyce the Elf, with a photo of herself on the phone 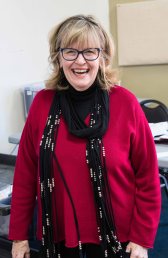 Another Carol. We have lots of them

Ed, the Canadian deer in the headlights 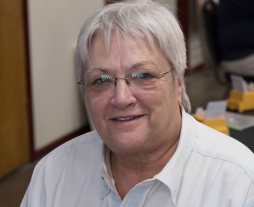 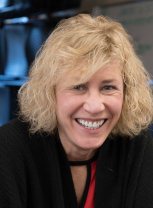 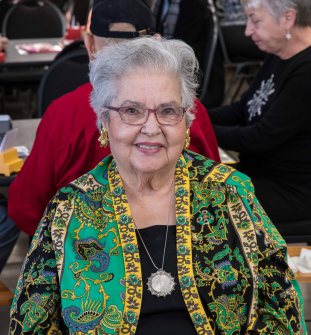 Twenty-two tables is more than I thought they could get into that space, but it worked.  Grant ran a complex movement so we all played the same 26 boards, where it seemed like E/W got more than their fair share of 1NT openers.  Good thing I was West.

Jerry and Winnie took were first N/S and overall.  Brian and Gish were first E/W.  Ira Feldman and Clare Smith were the winners in the 199’r game.

Once again, the unit has celebrated a holiday season with a party for ourselves.  Now if only we could share a bit of our good fortune with some less fortunate people, things would be great. That’s what I want for Christmas.

2 thoughts on “The Unit Christmas Party”