A Michigander, if only for a few days

The Michigan state legislature once debated for 3 days whether residents of the state should be called Michiganians or Michiganders.  Michiganders won.

I have lived in this state twice–for a year in Detroit when I was a 3-year-old toddler, and for another year in Grand Rapids when I was 30.

We’re staying in Stafford’s Bay View Inn, a hotel that proves you can overdo quaint. 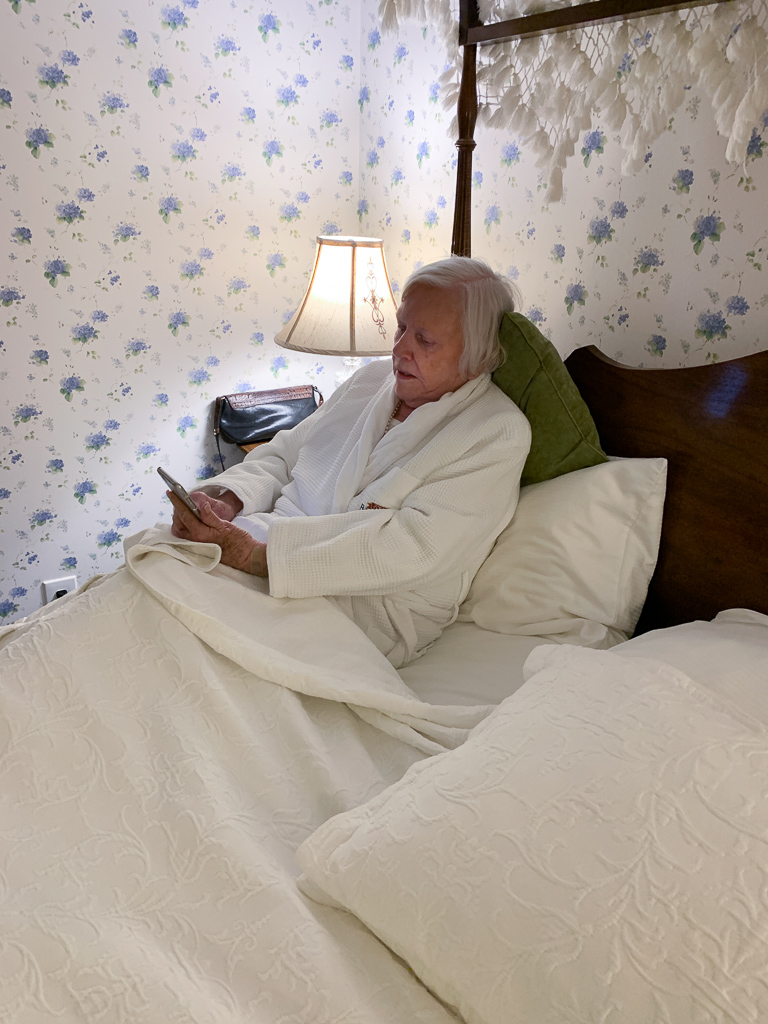 Although it is a lovely suite, with a fireplace and a canopy bed, there is no coffee maker.  I do not relish having to get dressed and go down 2 flights of stairs (or use the slowest elevator I’ve seen since my college dorm) to get a cup of coffee for Gail first thing when I get up.

I can live with no TV in the room, but it would be nice to have a phone to reach the front desk.

Que sera.  The older I get the more creative I become at finding things wrong.  That probably isn’t a virtue……….

65 years ago, when I first lived here, my mother’s mother wanted to visit.  She wrote my mother (because that’s the sort of thing people did in the dark ages) that she was unable to find a flight to Detroit, what should she do?

It turns out that at that time the only air service was to willow Run airport, just out of town.  If you didn’t know that quirky fact, you couldn’t get to Detroit.  Grandmother was not the most worldly of women.

Today, DTW is a beautiful modern airport.  And you drive through the town of Willow Run a few miles north. 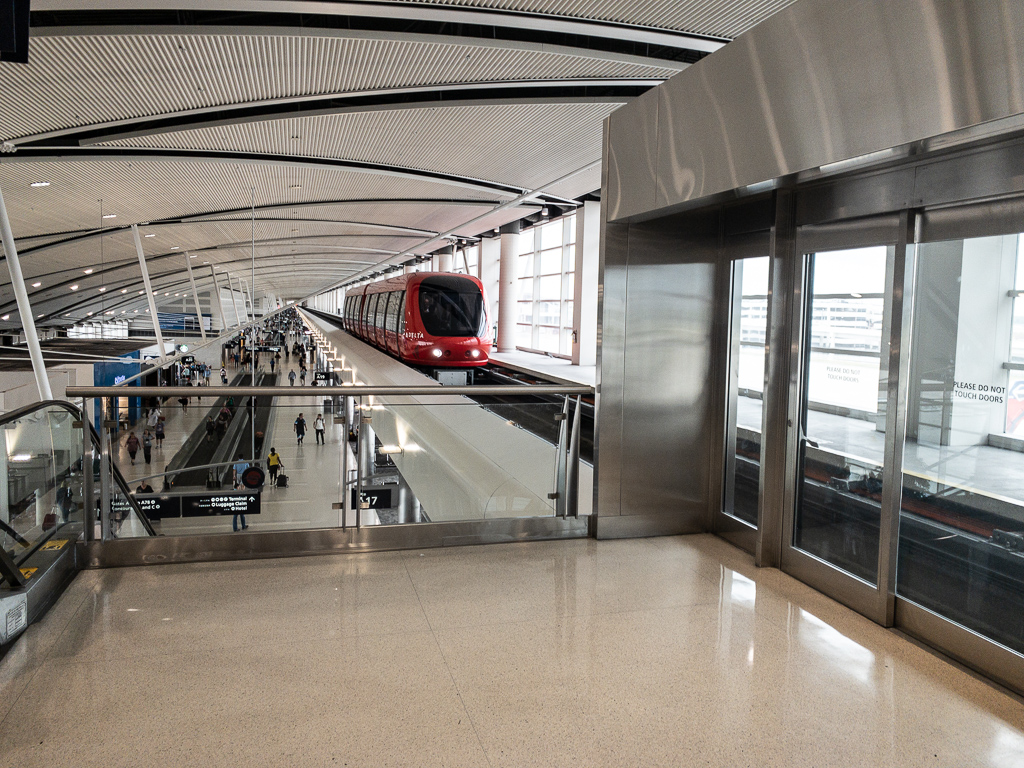 Petoskey is a 5-hour drive north of Detroit.  The road is wide, modern and lightly traveled on a Tuesday night.  Everything was fine until we ran into a thunderstorm so violent I just pulled off the road and waited.  Some people were braving their way, but on an unfamiliar road, in an unfamiliar little car waiting seemed like much the wiser course of action.  We don’t see rain like that ever in California.

Wednesday night we went to a place called Interlochen, to see a concert by Diana Ross. 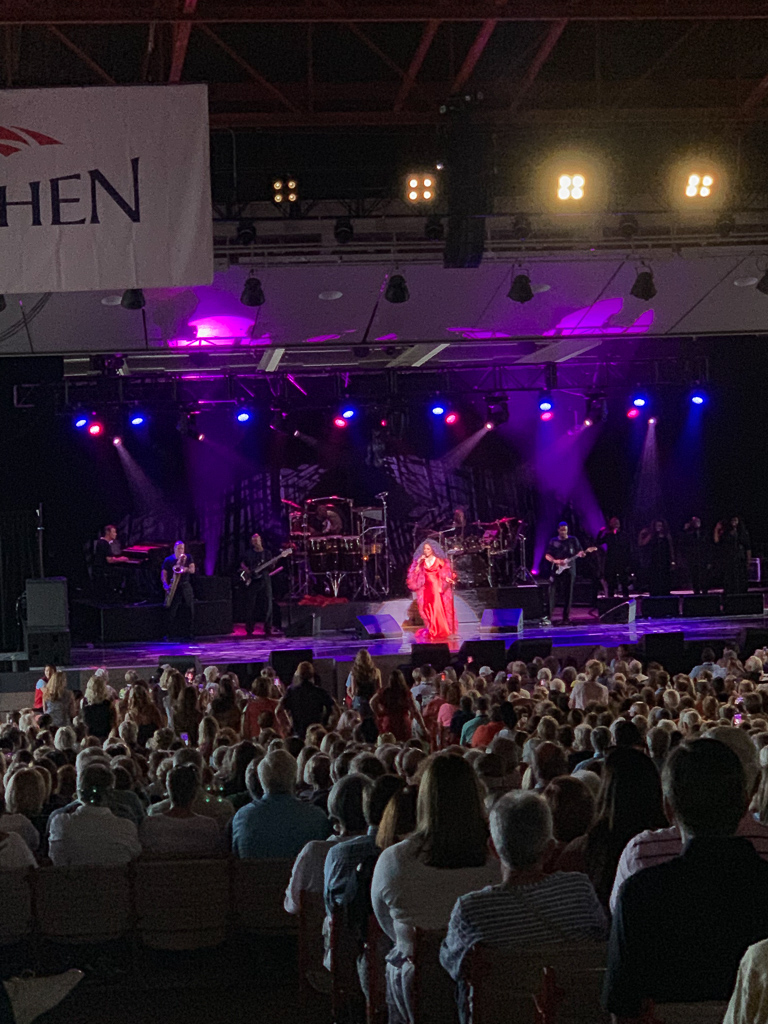 The open-sided covered auditorium was plenty warm, but at least out of the direct sun.  We are very far north here, and at the furthest western edge of the eastern time zone–the sun doesn’t set until almost 10. 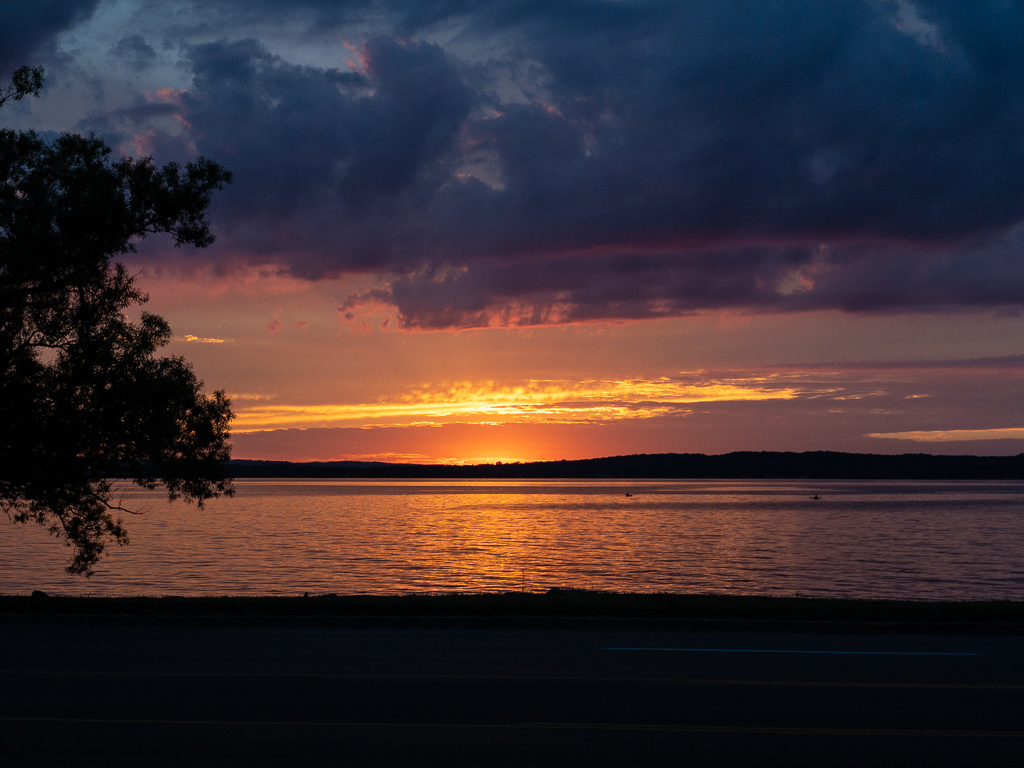 After a short opening set by Diana’s daughter, the superstar came on and did lots of her old hits and a few newer songs.  Mostly, it was incredibly, ungodly loud.  We enjoyed the concert, but still left 15 or 20 minutes early, beat the traffic and got the heck out of there.

Thursday night was a charity gala with our friends.  It was a fundraiser for an arts association and the gimmick was that there were as many works of art on the walls and tables as there were couples in attendance.  Couples were separated randomly into perhaps 10 groups, each named after a famous artist.  After the meal, and the speeches, and the live auction, each group was called individually to “dart for art” and pick any piece they chose.  Of course, the early groups took the good stuff, so everyone had to prepare a group of choices and try to get the best piece they could.

We were lucky, called in about the 3rd group, and I took home a certificate to have a portrait of our dog Claudia painted from photos.  Really, that was a very fortunate item for us to win.

During the day Thursday and Friday, we did a lot of sightseeing.  This area is quite beautiful, and there are many large vacation homes that were once the summer residences of the Chicago and Detroit wealthy.  Families would come up on steamships for the summer to homes that had no heat because they were closed all winter anyway.

Heading home in the morning.  I spent much time this evening trying to resolve an obscure issue: we had planned to return from Grand Rapids, but I changed our flight to leave from Traverse City, 150 closer to where we are staying.  The airline was amenable, but I rented our car from Dollar, and there is no Dollar office in Traverse City.  A couple of hours on the phone, and the assistance of the invaluable Travel Goddess, and I’ll be able to return the car to Hertz.  It wasn’t easy, and it’s always amazing how things you would never think of can become major issues in a flash.

3 thoughts on “A Michigander, if only for a few days”