Ye shall know the truth, and the truth shall set ye free 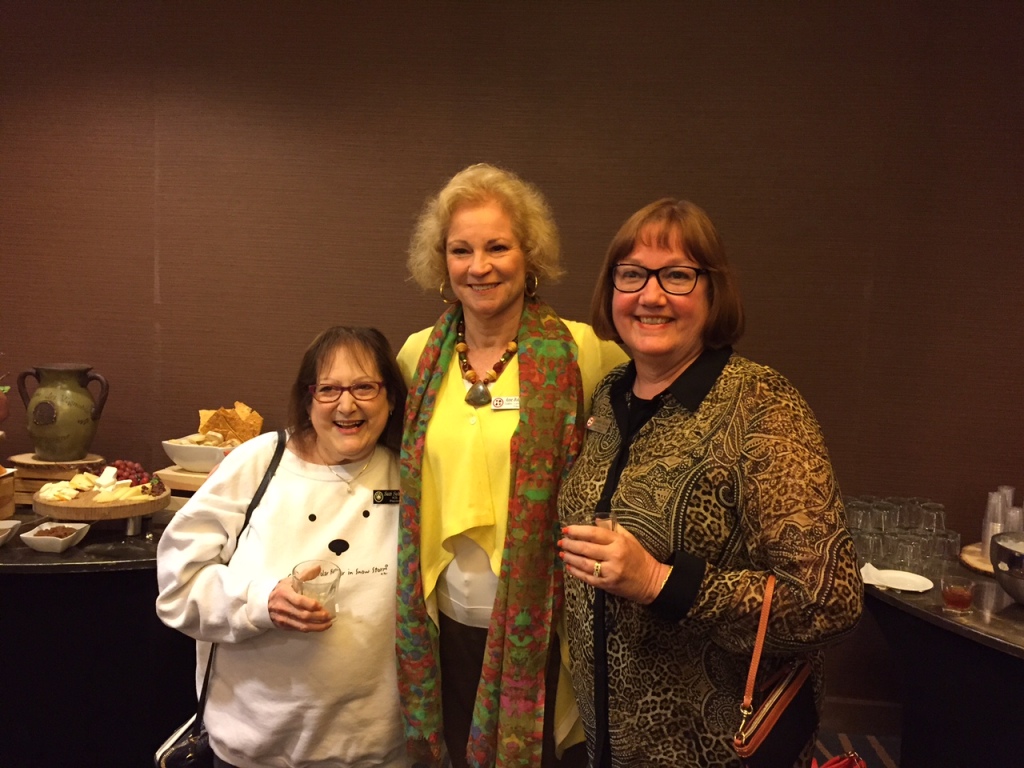 I thought I would enjoy writing this, but I don’t.

Friday between sessions at the Santa Clara Regional, there was a reception for the ABCL president.  The floor was open to any and all questions about what is happening at the league, but there was one main topic–what’s really going on in the election for First Alternate to the District Director position?

This has been the ugliest and most contentious election in local memory.  Bruce Blakely is running against Stu Goodgold and Bill Corliss for the job, and things are most decidedly not what they appear.

The District Director is our representative on the ACBL Board of Directors.  There are 25 of them, and if you are interested in bridge politics, it’s the most important job.

Roger Smith had that job, and when he wanted to move to Cleveland he basically handed it to Bruce, campaigning heavily for him and crushing his opponent–me.  You should know my biases right up front.

So Bruce had the job, and was re-elected 3 years later. He’s a great schmoozer and glad hander, people like him.

Then, 2 years ago, during the Dallas Nationals, something happened.  Something he felt compelled to tell to Suzi and her husband Stan as they drove home from the tournament and were on the speakerphone in their car.

This is what Stan told us during the reception–he is not on the board and is not bound by any confidentiality agreements.  Bruce knew he was in the car and could hear what he told them both. Stan said:

During the NABC, one night Bruce inveigled a pair of female staffers to his room to work.  There was a bottle of wine.  One of the staffers left, and Bruce wanted to get much friendlier with the other, a young woman, married with a child.  He wanted her to stay.  He wondered “what do I have to do to get a kiss?”  His interests were not work related.

She is married.  Bruce is married.  She wasn’t interested in an older married guy and left, then discussed these events the next day at work.

The excrement hit the impeller.

Roger was able to tell us about what happened next because he was not on the board at the time and is not bound by board confidentiality—Suzi didn’t say anything she is not permitted to.

After some amount of discussion, a deal was offered: If Bruce would resign from the board and agree not to run for the the position again the following year (when a new term would start), the matter would be swept under the rug and he could even keep his position doing partnerships (I think) with the ACBL regionals at sea program.

That seems like a sweet deal to me, a case of the board protecting its own. Bruce resisted, only acquiescing a few days before the hearing was formally scheduled a few months later in Chicago.  Rooms had been reserved, airline tickets booked, etc. as things came down to the wire sanity prevailed and he took the deal.

Besides telling all this to Suzi and Stan, he told Roger and Stu the same sad tale when he resigned.  I heard it confidentially from more than one insider over a year ago, but could not break confidentiality until today when it was spoken in a public forum.

Now Bruce wants to get back into the game he forfeited.  He is running for first alternate, and has announced an intention to run for District Director when Roger Smith’s current term expires.  This has many people seeing red, including the president herself.

Bruce completely and categorically denies this entire story.  He says it never happened. He says Roger Smith is a liar, and now I guess he says Stan and Suzi Subeck are liars, too.  Of course he thinks I lie, but that’s not news.  This is the Karl Rove school of politics.

Suzi Subeck is clear that it would be best for the league if Bruce did not run.  He is very tarnished goods. The woman he sexually harassed is a valued employee, and will not work with Bruce in any capacity.  She has retained her own counsel in this matter.  Electing Bruce could get very sticky and expensive very quickly.

There is nothing sneaky in what I am writing.  I told Bruce to his face about the meeting and what was said.  He continues to deny that anything ever happened in Dallas.

Bill Corliss and Stu Goodgold are both great guys, straight shooters who have the best interests of the ACBL at heart.  Please don’t vote for Bruce.  Please tell your unit board members about this and ask them not to vote for him.  The league deserves better

6 thoughts on “Ye shall know the truth, and the truth shall set ye free”